How an Oil Baron’s Heir Cleaned Up a $1.4 Billion Internet Scam

For the past decade, a few clever companies have been running an online scheme that tricked consumers into joining so-called membership clubs and charged their credit cards without their consent. But thanks to Sen. John Rockefeller, the era of this $1.4 billion con is coming to an end.

Continue reading How an Oil Baron’s Heir Cleaned Up a $1.4 Billion Internet Scam 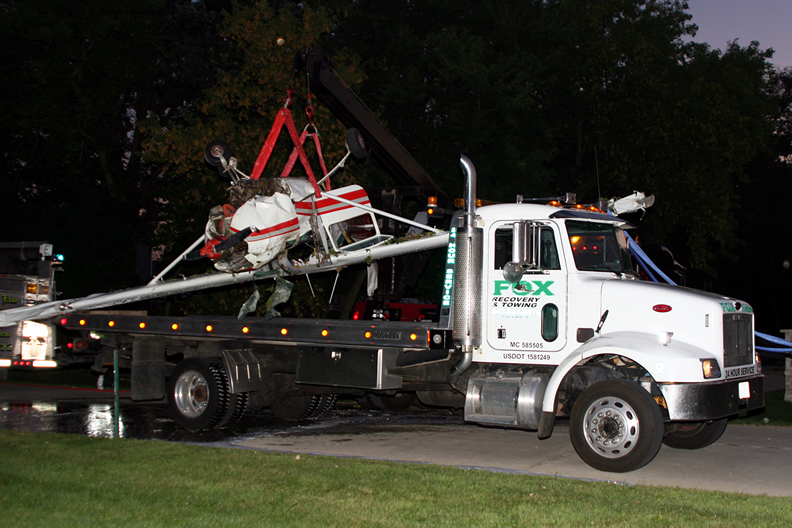 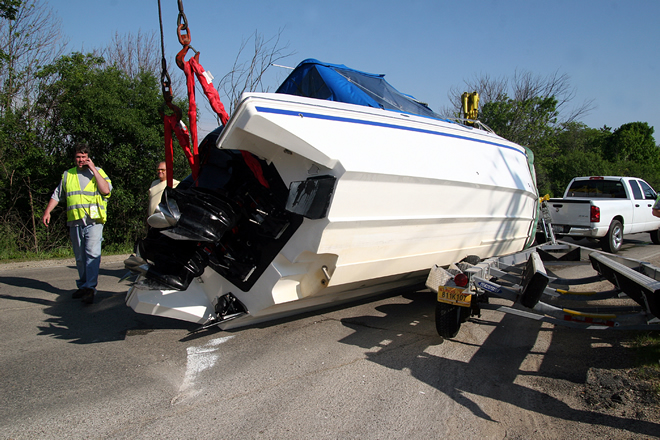 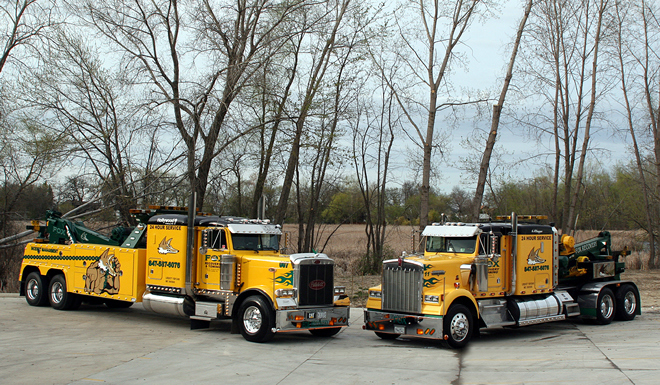 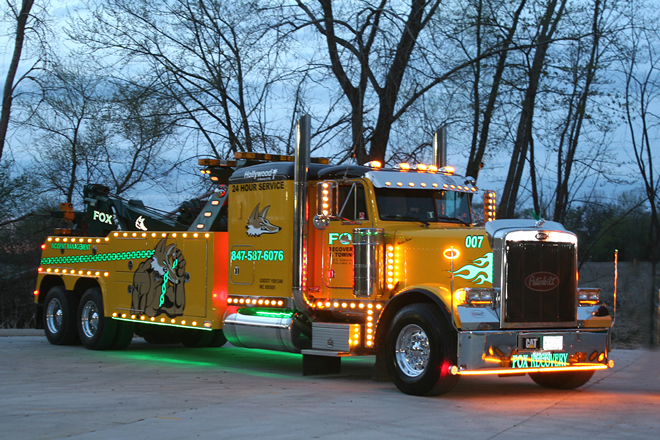